You’ve seen it all by now, right? Logic Pro was updated a few weeks ago. Yeah, new features might be cool. But the real question you’re probably asking –

You might be in love with al that 10.5 has to offer. But is it worth it to take the plunge into updating Logic. Even more important – is it worth updating your Mac’s OS for a new update?

To be honest, I was planning on cooling it with the update talk. But ever since 10.5 was released I’ve received a ton of questions from readers. Questions like:

These concerns are absolutely reasonable. We should all be cautious when updating Logic Pro or our Macs! Assuming Logic will continue to see updates in the future, it’s important to be careful when updating.

In fact, Apple even recommends steps for backing up both LPX and your Mac! But it seems that many folks aren’t aware of the steps.

So in today’s video and post, we’ll tackle the Dos and Don’ts For a Safe And Painless LPX Update Experience:

My recommendation would be to bookmark this post so you can refer to it every time there’s an update. All the links you’ll need are below.

All the Links You’ll Need For a Safe and Painless Logic Pro X Update Experience: 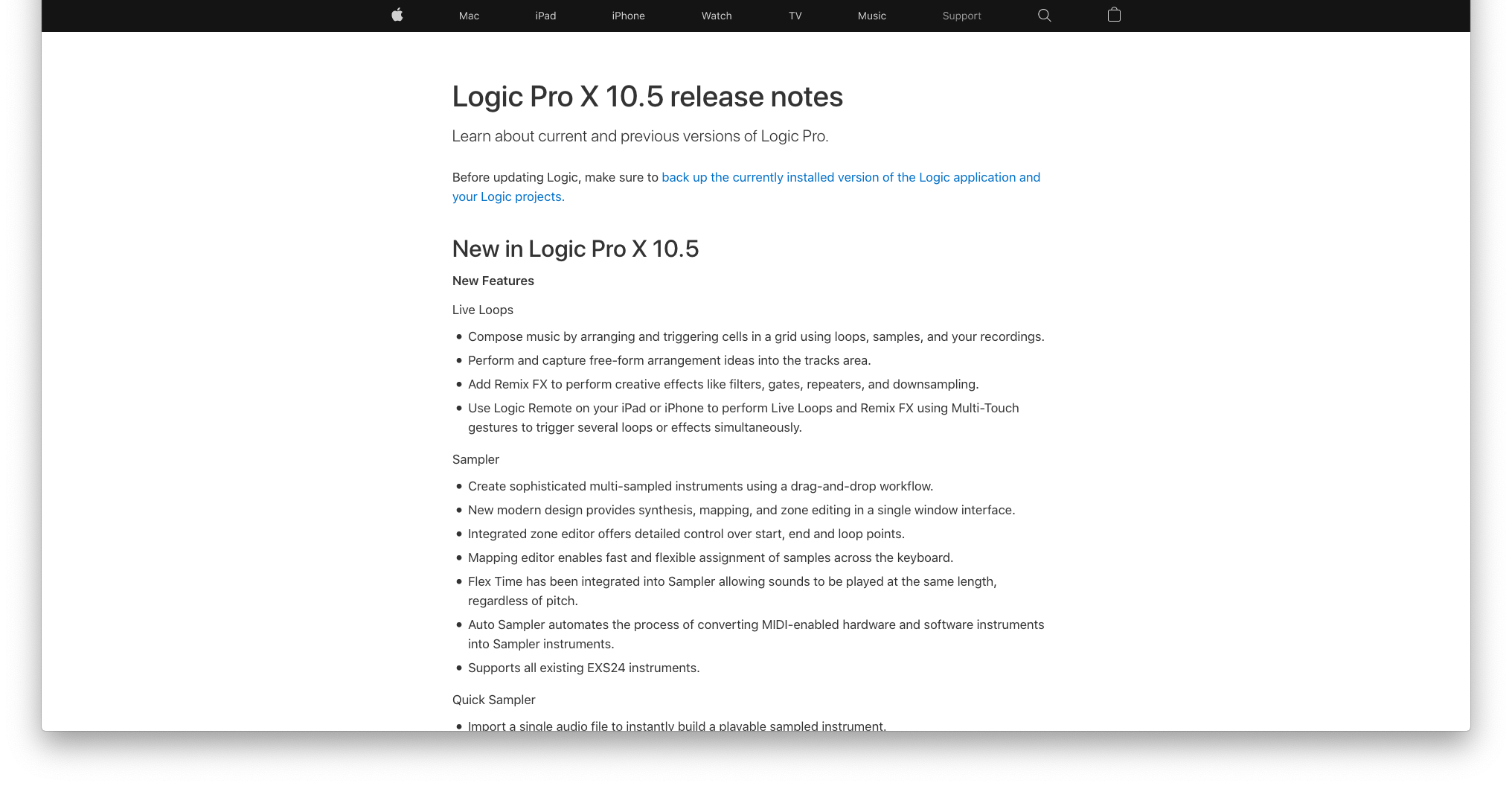 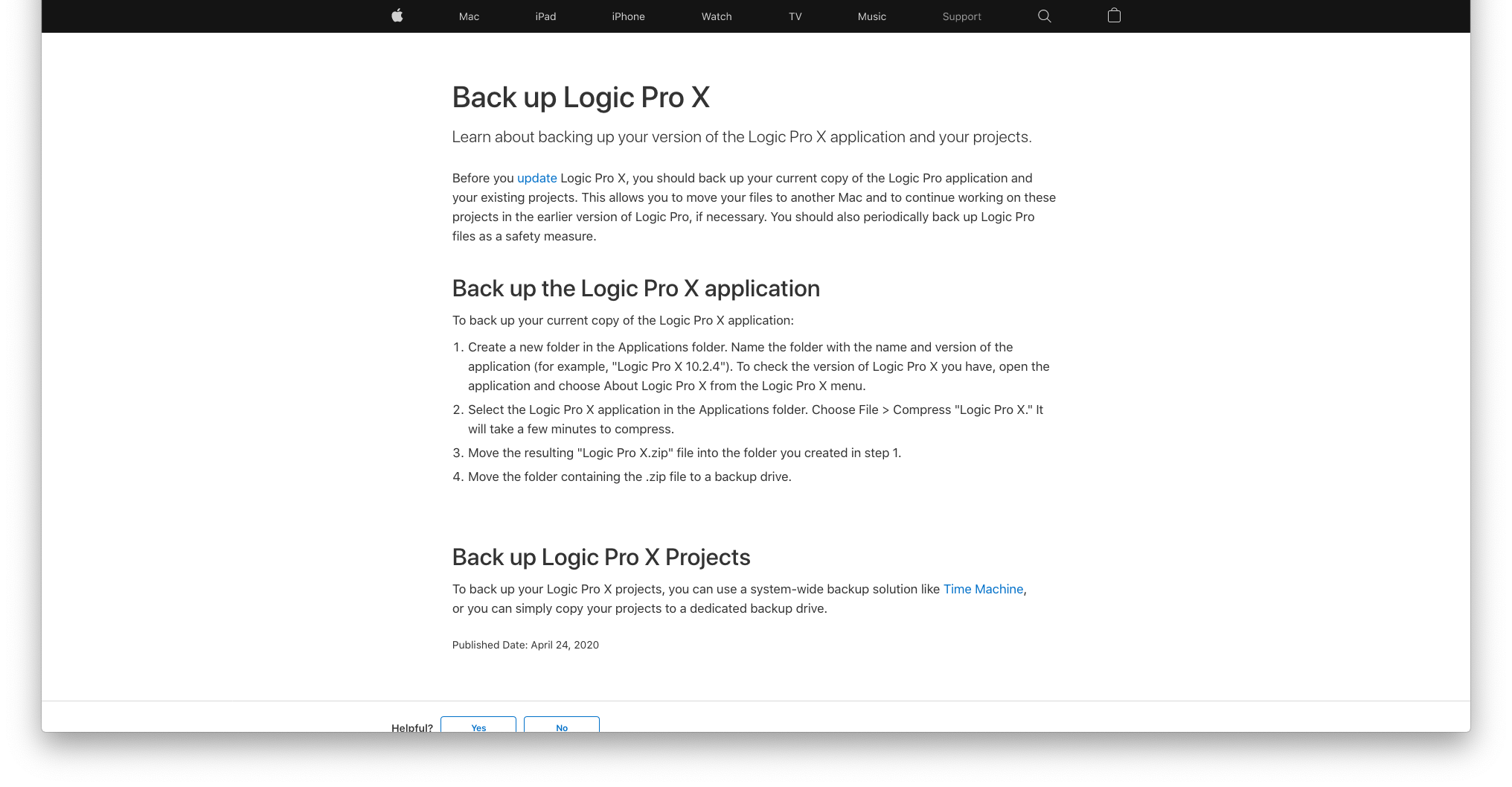 How to Restore your Mac From a Time Machine Backup: https://support.apple.com/en-us/HT203981 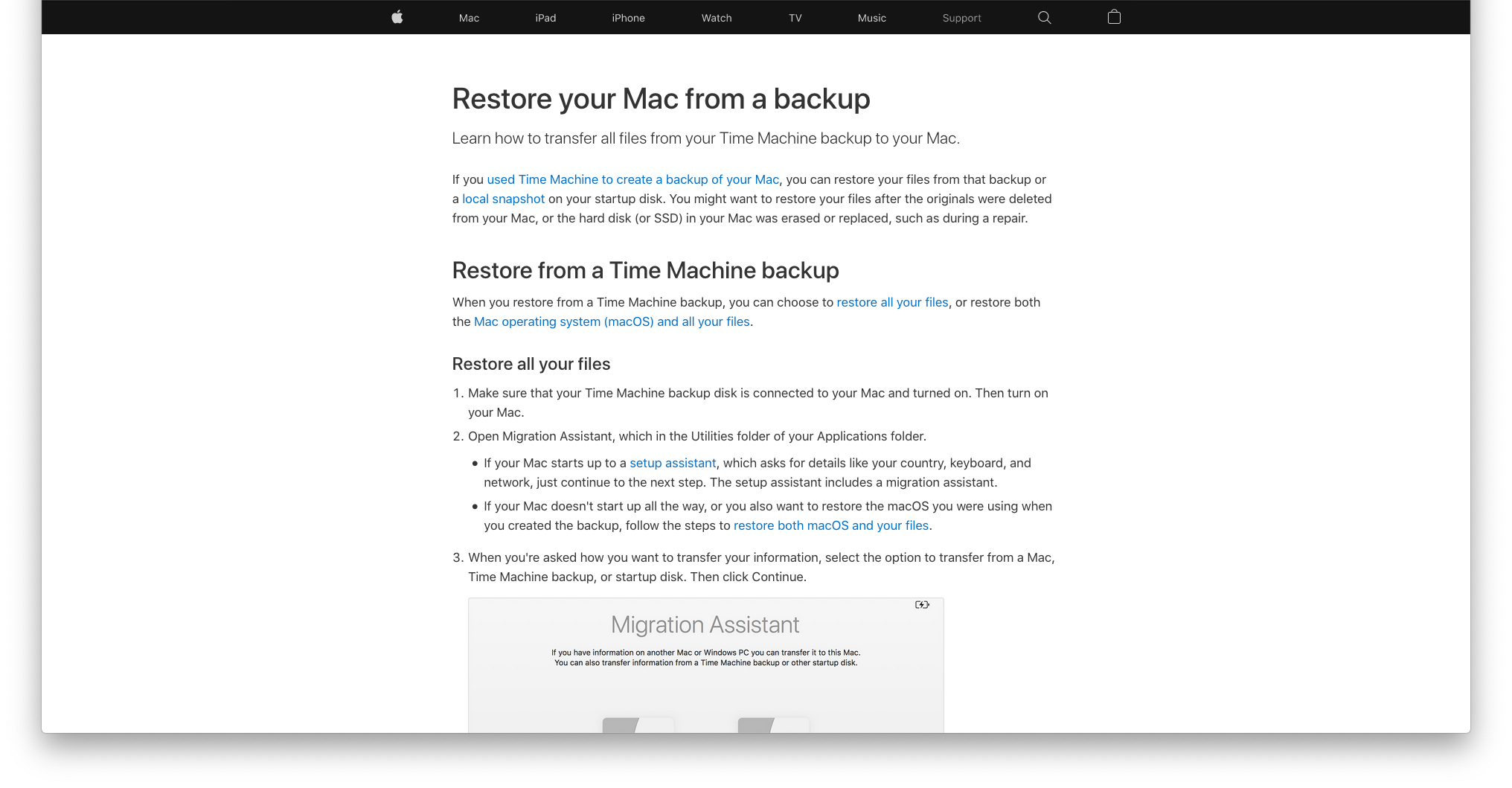 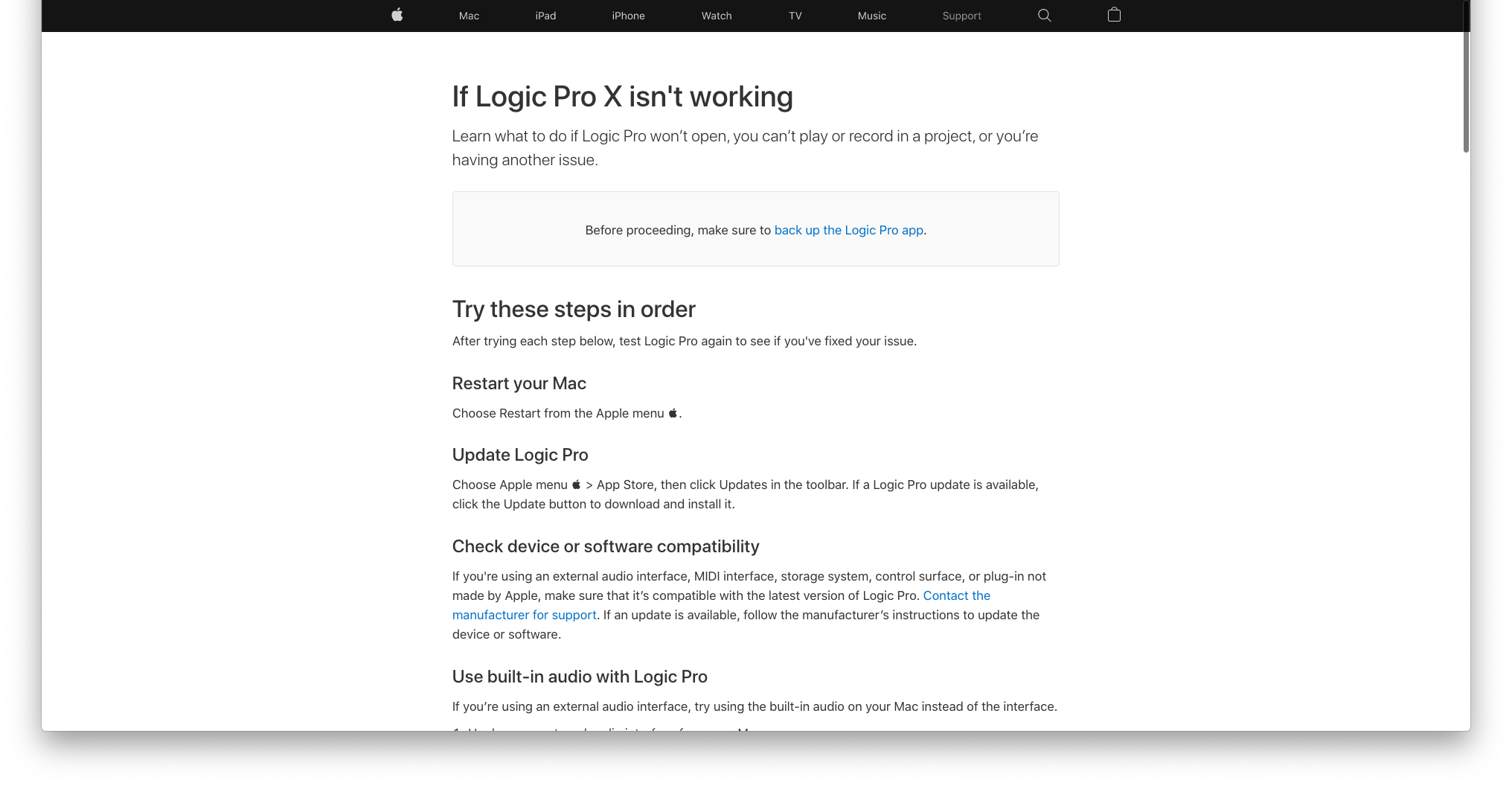 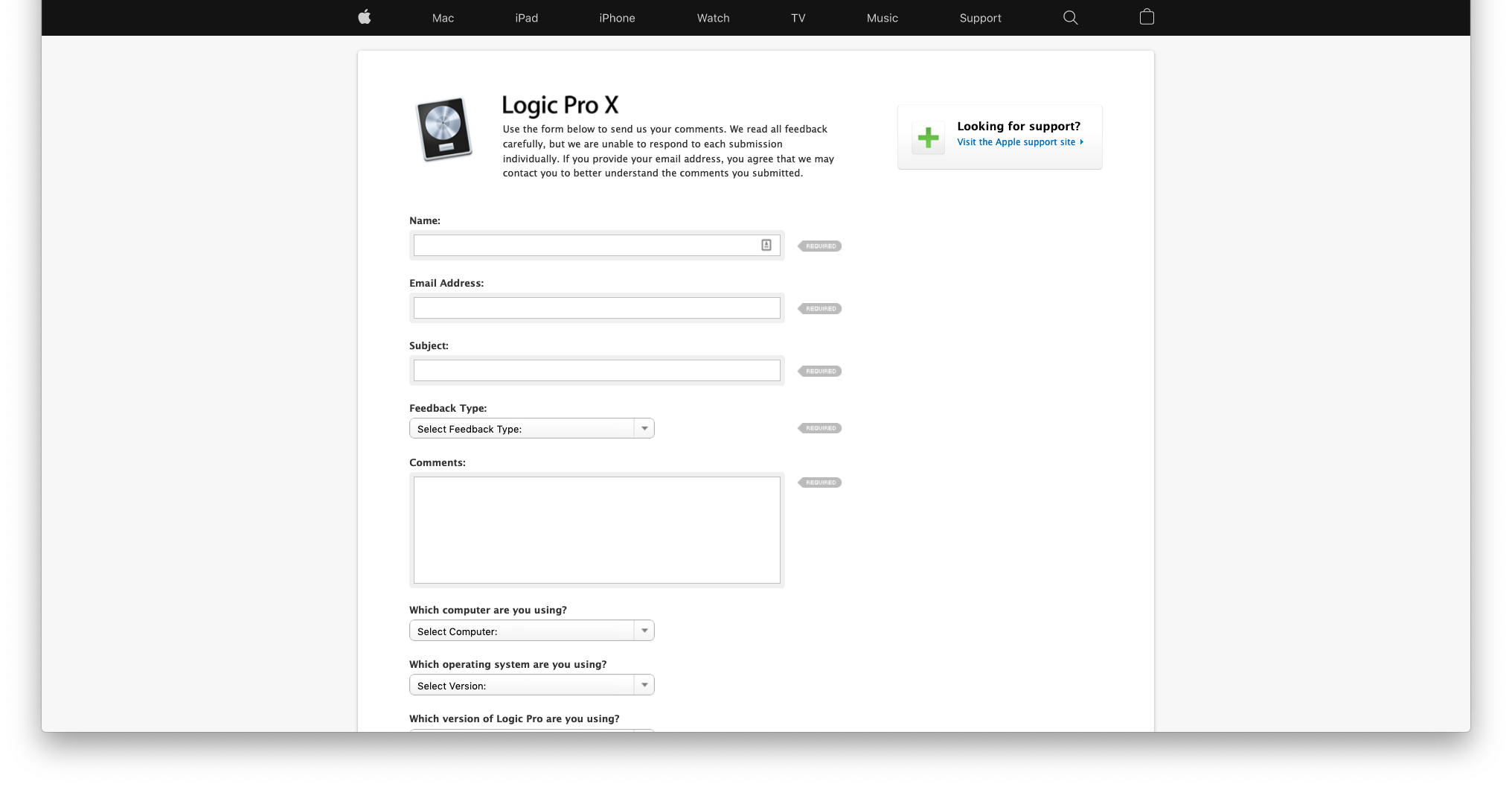 Services I Use For Backing Up My Logic Pro Projects and Mac System: 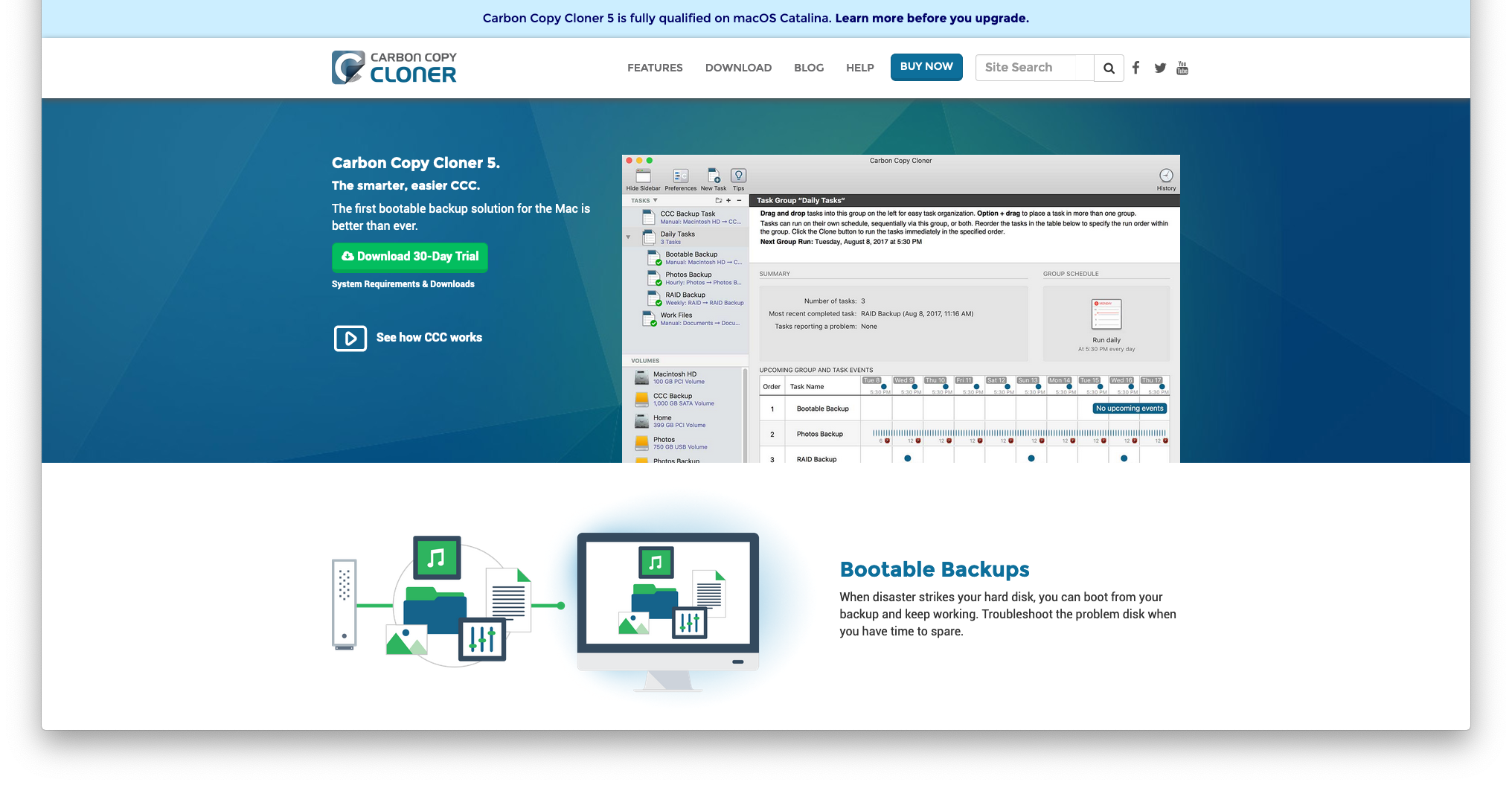 Carbon Copy Cloner (CCC) is a fantastic alternative to your Mac’s Time Machine application. I’m a huge fan of how customizable CCC is.

You can back up your entire Mac system to any hard drive, folder, or place. Or cherry-pick only specific folders and files for backup instead. So if you don’t need everything backed up, but just your Logic Projects, CCC can do that.

Set your backups on any sort of schedule you prefer. Perhaps you’d like CCC to back up once a day? No problem. How about every hour? CCC has your back 🙂

You can also specify how many backups you want CCC to hang on to. Time Machine has a bad habit of gobbling up all the available space on an external drive. Leaving you with no room for anything else.

But with CCC, you can say, “please don’t save more than X backups,” or, “please delete old backups when I start running below [X] GB of space on my external hard drive.”

This way, if you updated your Mac’s OS but need to restore from before you updated, CCC has you covered.

And let’s say the worst happens – your Mac’s hard drive flatlines and can’t be resuscitated. You can plug in your Carbon Copy Cloner backup drive and boot up your Mac! 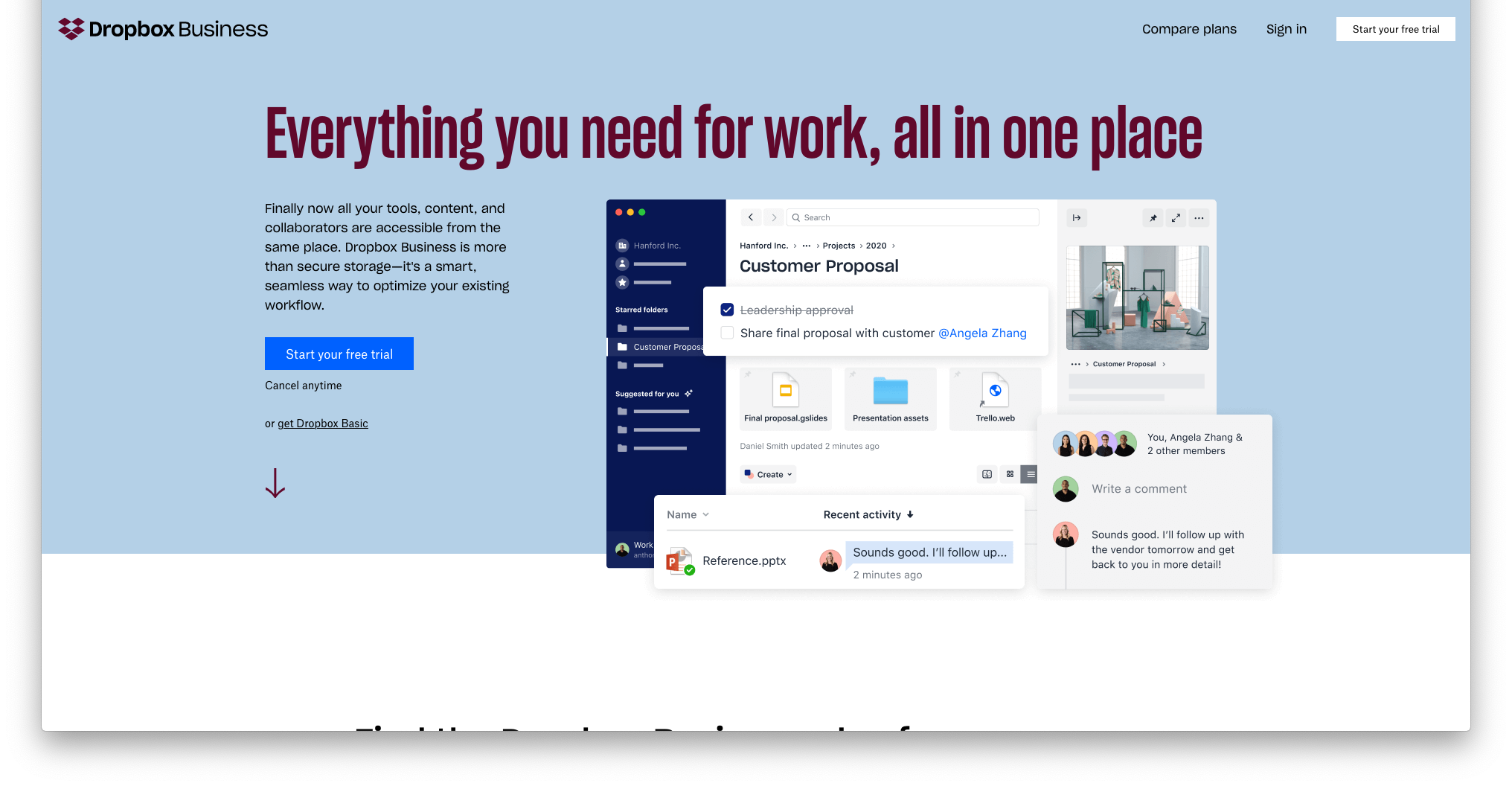 Dropbox has treated me wonderfully over the last many years. Nothing of mine has ever disappeared or broke. And I have access to everything in Dropbox on my iMac, Macbook, iPhone and other devices.

Dropbox is my backup solution for things I’ll need in the immediate future. I have Current Logic Projects saved to an external hard drive. From there Carbon Copy Cloner backs up those Projects to a Dropbox folder on a schedule. And then Dropbox saves those Projects to the Cloud.

You can also tell Dropbox which Folders and Files to save to your Mac, and which Files should stay in the cloud.

For example: my iMac is my main studio computer. And most of the time I don’t need Logic Projects living on my Macbook.

Thanks to Smart Sync, I can tell Dropbox to not download certain Files and Folders to my Macbook. But I’ll still see a reference to those Files on my Macbook.

But what if I need to access a Project folder when I’m not in the studio? Pop open my Macbook and set Smart Sync to Local and Dropbox will download my Project to my Macbook 🙂 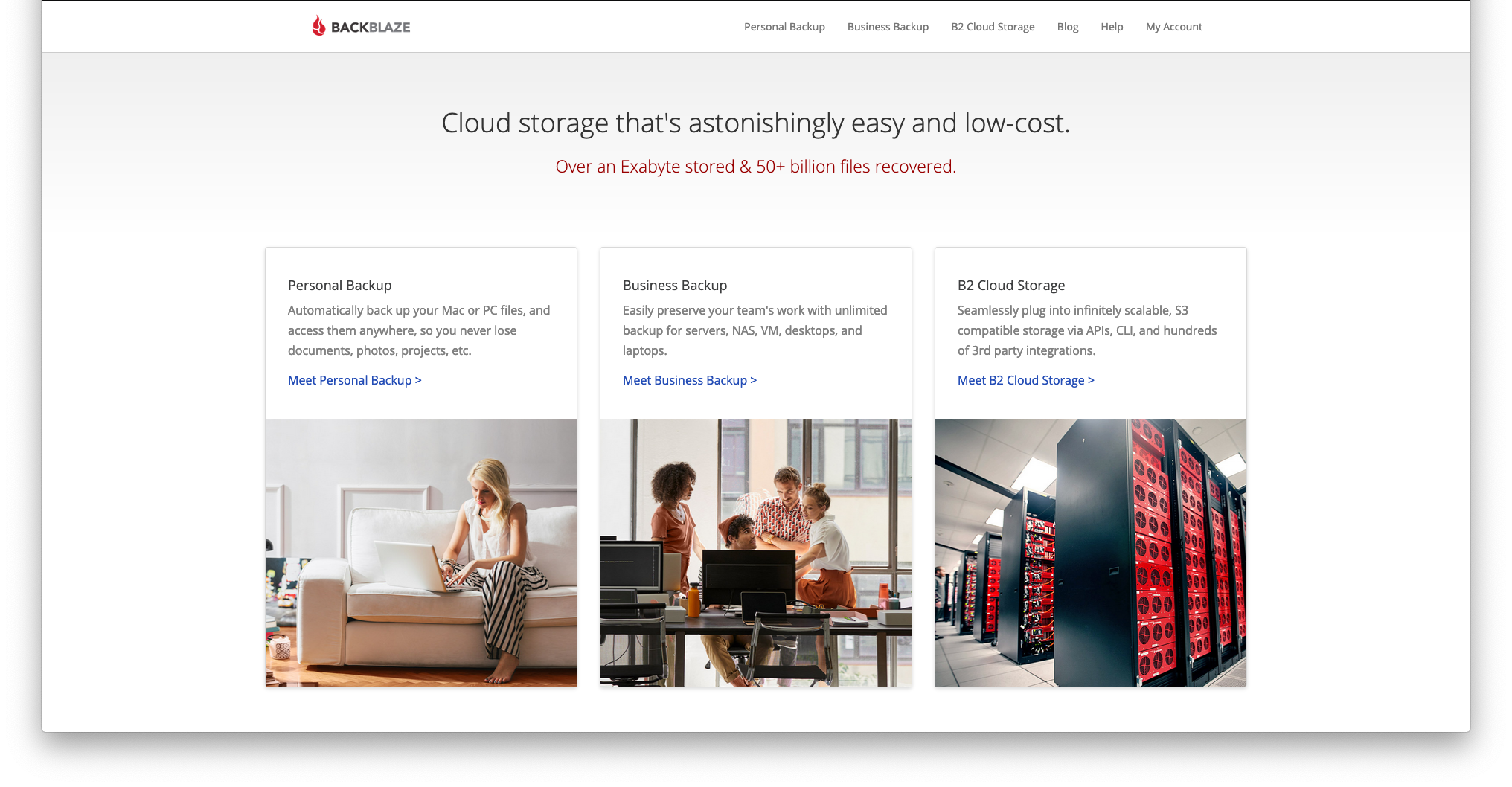 Backblaze is my solution for backing up and archiving Projects and Files I won’t need for a while.

You see, through the years I’ve recorded, edited, mixed and mastered a lot of songs. And at this point I have something like 7 or 8 hard drive kicking around to house all these Projects.

It’s recommended that important files should be saved in 3 different locations. But it’s gotten to the point where I can’t reliably backup everything to 3 hard drives. My last hard drive purchases were two, 4 TB LaCie drives. And they’re already filled up!

That’s why I use Backblaze. Backblaze is an extremely cost-effective solution for archiving. Most of my Projects I’ll most likely never open again. But who’s to say someone won’t show up ten years from now asking for stems or a remix?

Backblaze has unlimited storage, and will keep files forever if you need it to. And files are retrievable in many ways:

So if my studio burned down tomorrow every single file I have would be safe and retrievable on a redundant backup system.