Released last year with the 10.5 update, Logic’s Live Loops is a whole new way to create with Logic Pro.

Live Loops break you free from a timeline-based mode of thinking. Instead of arranging as you write, Live Loops is your scratchpad for collecting, testing, and exploring ideas.

And once an arrangement feels good to you, then you can record it into the timeline. Launching loops and scenes is truly a form of performance all its own.

That’s the key to Live Loops here – it’s a musical performance. And trying to work with Live Loops with only a mouse or trackpad can kind of feel like you’re playing an instrument with one hand tied behind your back.

Up until now controllers that deeply integrate with Logic Pro have been few and far between. Of course there’s Logic Remote for iOS, which is the deepest integration you can find.

But if you’re looking for:

Novation’s Launchpad series might just be the controller for you.

The Launchpad’s 64-pad grid is brilliantly suited for Logic’s Live Loops. But not only that, the Launchpad series is a performance controller that injects spontaneity with its:

Sidenote: I’ve been so impressed with Novation’s line of Launchkeys that I went out and bought nearly the whole line: 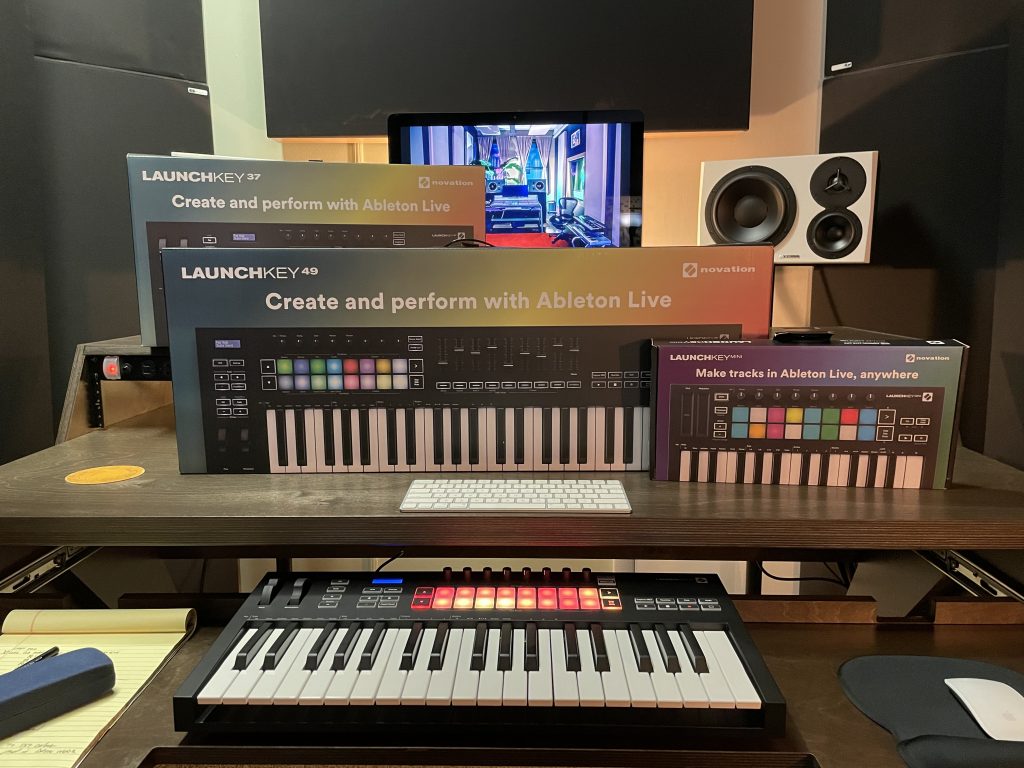 And Novation continues to impress me with their Launchpad series.

For a full walkthrough of the Launchpad X, check out today’s video above!